L-space create unique pop soundscapes using dreamy guitar and retrofuturistic synths interwoven with with grooving bass, catchy beats and Lily's ethereal vocals. They're signed to the innovative Last Night from Glasgow label and, since forming in January 2017, have released three EPs, one album and a string of singles. Their debut album, Kipple Arcadia, was released in September 2018 on pink vinyl and to critical acclaim. They were named one of Vic Galloway's 'Ones to Watch' for 2019.
​
Their debut album, KIPPLE ARCADIA, came out on 28.09.2018 on pink vinyl via Last Night from Glasgow.

​"Their idiosyncratic electronic dream pop mixes ghostly vocals with big synthy sounds to create raw, personal songs about the future. Influenced by the likes of Mogwai, Radiohead and Sigur Rós, L-space put together speculative tunes that are worth a closer listen."
The List

"There are many exceptional electronic bands around at the moment, but few have the inherent style and vision of L-space. There is a winning understatement and languor to their music which allows your head to swim with ideas as well as sounds."
Scots Whay Hae!

"a welcome example of originality...exquisite and exotic; a winning formula all round"
Fresh On The Net
Spotify / Bandcamp

Gordon and Lily met in 2014 while working at a charity in Edinburgh. They bonded one day while they were both gluing their shoes back together. Times we tough. Wages were low. Shoes were inadequate. The conversation revolved around the many hearts of a cuttlefish, first through seventh world problems, and the practicalities of pig farming on Mars.

Gordon knew Dickson through his time as editor of The Grind. The Grind had organised Dickson's book launch in Falkirk in late 2014 and the two stayed in touch through a mutual acquaintance. In May 2015 The Grind organised a show in Stirling which paired up musicians and spoken word artists. On the bill was a sort of proto-L-space with Gordon on piano and Lily on synth performing music for Dickson's stories.

L-space began in earnest in early 2017 when Gordon and Lily decided to record an EP. Sol 0 was a collection of songs the two had written together over the previous few months. Dickson provided a bassline for Blue Flowers just before the EP's release and saw the formation of the band. A little while later Lily met Maura while working in a restaurant in Glasgow. Maura joined on synth duties before the second King Tut's gig.

In August 2017 they signed to Last Night from Glasgow and released their debut single (SUNEATERS) in March, which was premiered on BBC Radio Scotland and the video on Louder Than War. The second single (BACKUP BABY) was released in May with a premiere in Overblown. The third single (BLUE FLOWERS) was released in September to support the launch of their debut album, KIPPLE ARCADIA, on the 28th of September via LNfG on pale pink vinyl.

In November 2018, at the invitation of James Sanger (producer and programmer to U2, Dido, Keane, Brian Eno, Brian Ferry, among others), visited France to begin work on the follow up to Kipple Arcadia. The band was named one of Vic Galloway's (BBC Radio Scotland) 'Ones to Watch' in 2019. 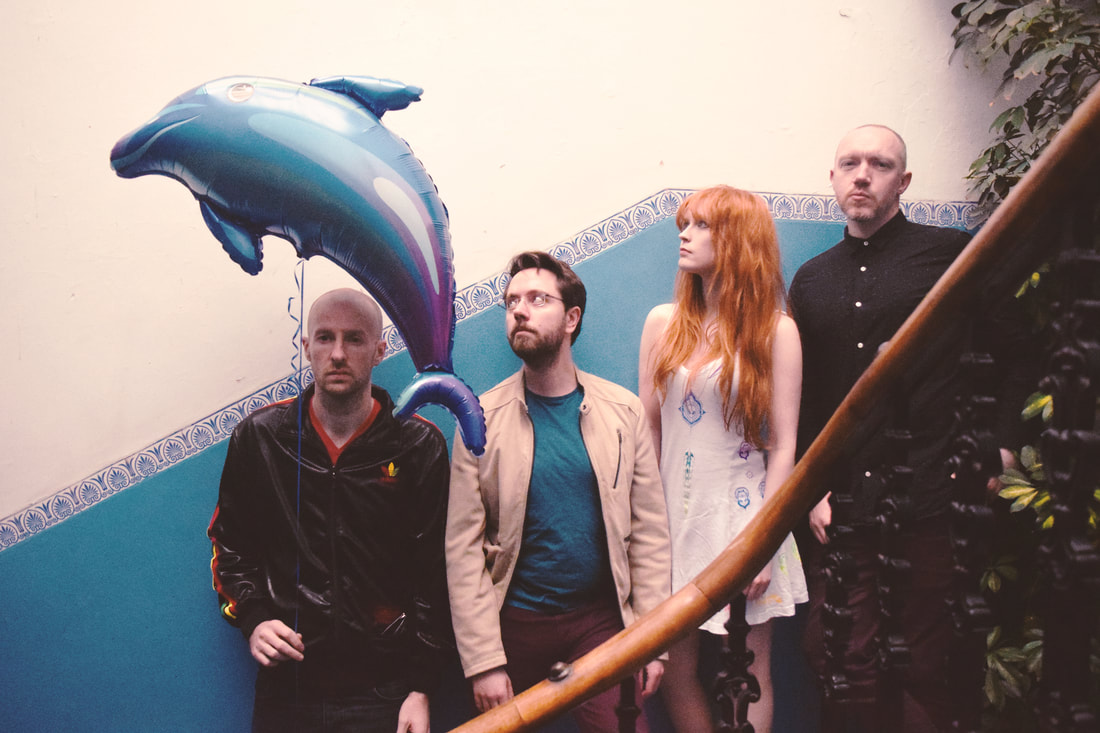 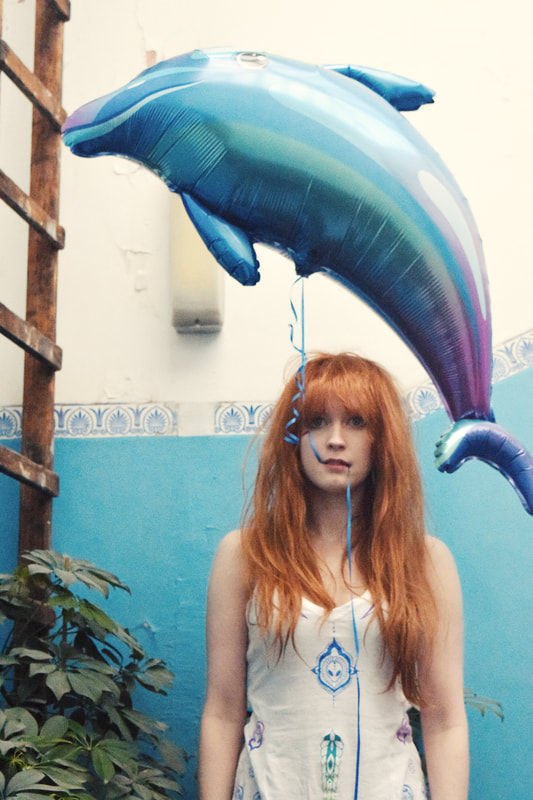